Making and manufacturing Steps of Turquoise

A turquoise product, including jewelry or containers, is an object made of brass, silver, nickel or bronze copper, in which particles of turquoise are coated on some of its surfaces in mosaic form, and in this way, a special effect is forgiven to it.

Making and processing such a product involves two general stages:

Goldsmith is the fabrication and preparation of the object in question with one of the metals mentioned above. This work is done by the gold metalworker or metalworker that work by hand, by pressing, or by the help of both.

After creating the general form of the object, such as a container or ornaments, specify the part that should be turquoise. And surrounded by a thin metal string (metal of the object), called "kandan", and soldered. So that around the desired form found the walls with a height of two to three millimeters from the container surface. This is usually done by the goldsmith and sometimes by the turquoise craftsman.

If the background be so large and its background appears empty, they fill it with put the strings of the same metal but smaller figure (flowers and bushes, etc.) into it.

In addition to making the work more beautiful, it also adds more strength.

Since these Rubble are associated with the amount of soil and ordinary stone, they are first separated and cleaned from other wastes. Then the Rubble of Turquoise is categorizing to the same size (Grading) In order to use used the most appropriate turquoise stone for any Turquoise masterpiece.

In the next step,

the object is warmed (about 30 ° C) and, while heating they spray a "Locke powder “on the parts to be turquoise, where the Locke powder is almost melted and covers the surface of the respective part.

While the Locke powder is still mild and smooth and has a tensile condition, some turquoise rubble, which are pre-prepared in size, have been put on the surface. The stones must be arranged in such a way that there remains as much space as possible.

In order to fill the possible intervals between turquoise gems, heat increases slightly (about 40 °C). And another amount of Locke powder spills on stones, As long as the lacquer layer is melt and then, they try to get the stone completely in place by adding smaller stone. And so-called sit on it. This is done with the help of hand. This is how they push the surface of the turquoise to adhere to the surface of work. After the object cools, the lacquered parts become hard. After this stage, the parts covered with lacquer and turquoise are rubbed with a grinding stone named "Ab sab". So the extra lacquer and smallness of the stones are polished and levitated. Here, turquoise stones turn to turquoise colour and lacquer is almost black (dark brown) and can be seen in the distance between the stones

Upon completion of this step,

if there is disorganization in some part of the surface of the work, they will again heat the object and repair it with fine-grained and powdered Locke and then grind and polish the surface of the work. Sometimes they do the restoration with a kind of turquoise color putty that is made with the "Mel", oil and the lazuli color.

The last step of Turquoise is a processing work done in two steps.

is the processing of metal parts made at a goldsmith or turning workshop and removing the dark layer on the metal parts made during the Turquoise operation by means of hand tools or machining blades, and then polishing these metal parts to make them clear, smooth and shiny.

is the processing of the Turquoise product that, the metal parts of the object are again returned to the turquoise industrialist after polishing, where the turquoise surfaces are polished with olive or sesame oil to make them clear and shiny.

The important thing in turquoise is firstly installing the turquoise on the metal correctly so that it has enough power and do not disassemble the turquoise pieces when processing and the other thing is that the turquoise container has more artistic value if it made of more pieces and have more regular stone that is installed together and there is not much distance between the turquoise parts. 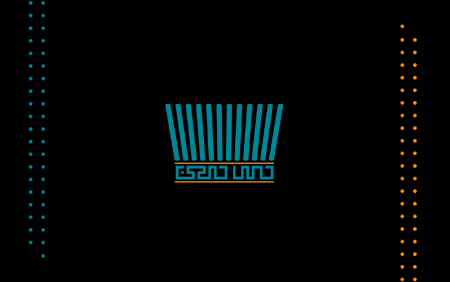 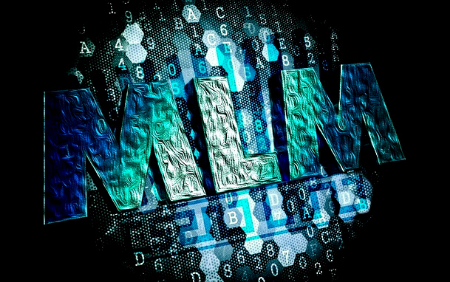 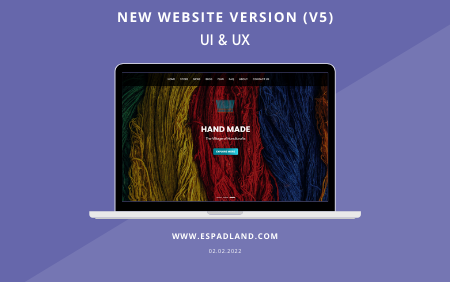 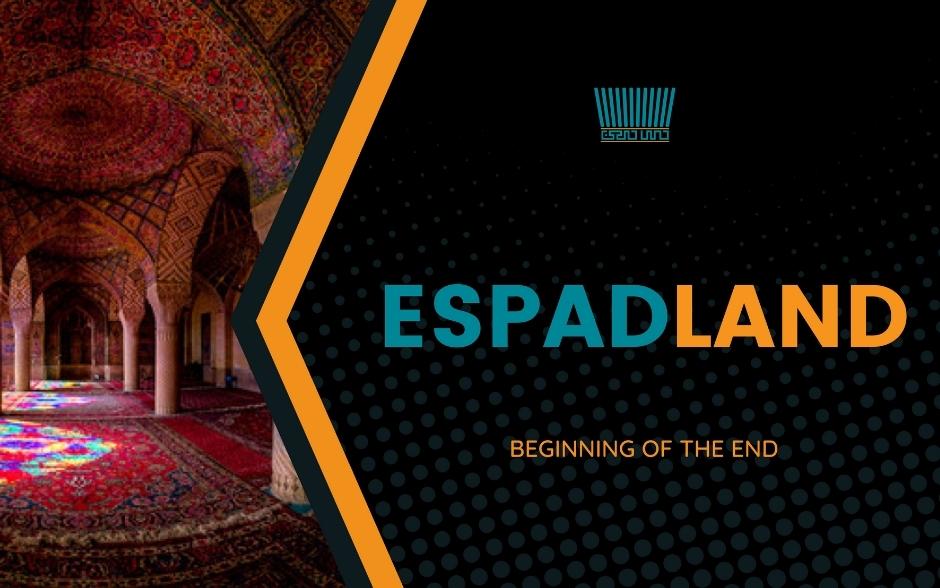